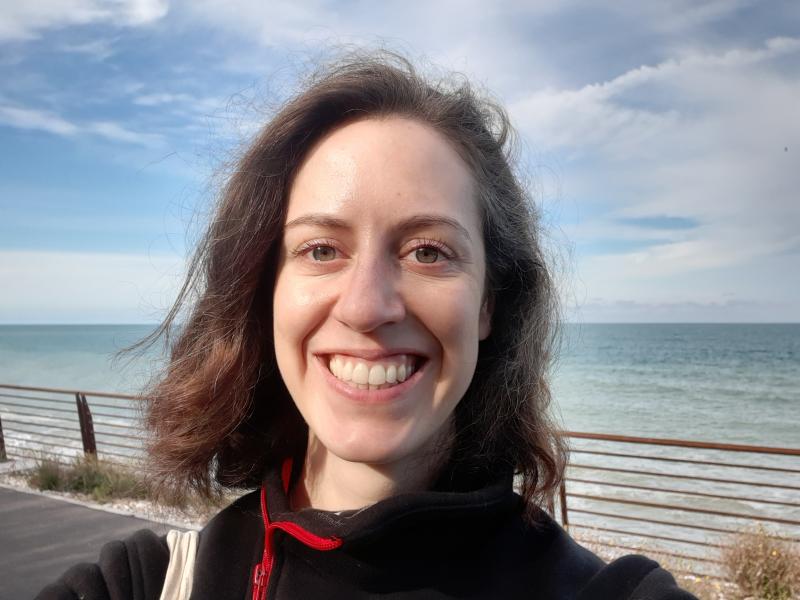 Delphine Reuter is a data journalist and researcher for The International Consortium of Investigative Journalists (ICIJ), an award-winning U.S.-based news organisation that collaborates with a network of media partners around the world to reveal society's systemic failures. The ICIJ is best known for the Panama Papers, a 2016 investigation that won the 2017 Pulitzer Prize for Explanatory Reporting.

Prior to joining ICIJ, Delphine worked as a freelance journalist on a range of cross-border investigations, several of which were grantees of Journalismfund.eu. She also worked as a researcher for environmental organisations and has taught investigative journalism and developed training programs at a Brussels-based journalism school, IHECS. She holds a master's degree from Columbia University's Graduate School of Journalism (NY) which she attended as a Fulbright grantee.

Delphine is a board member since the 1st of March 2021.