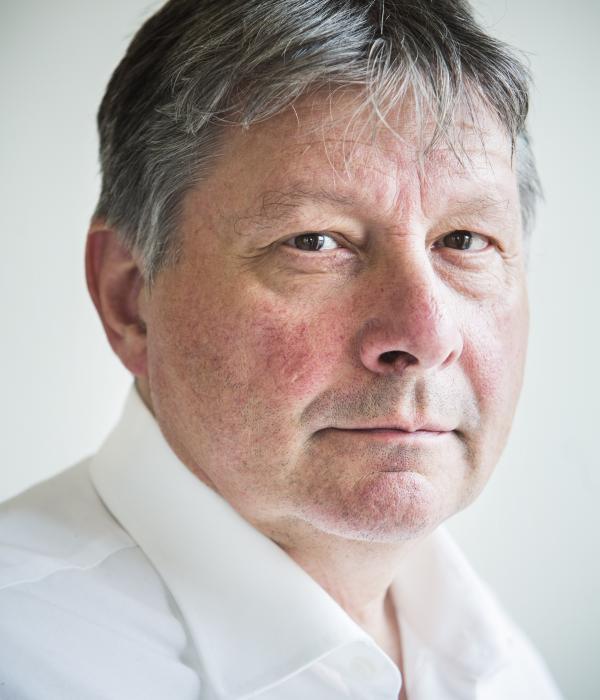 Willem Debeuckelaere studied law at the University of Ghent (Belgium). He worked as a lawyer (bar of Ghent) from 1977 till 1995, as the chief of cabinet for the home office 1995-1998, as a judge on the Court of First Instance and afterwards as a justice on the Court of Appeal of Ghent. In 2004  he was appointed vice-president of the Belgian Privacy Commission and president from 2007 untill April 2019. He was president of the Flemish League of Human Rights from 1983 untill 1988. Starting in 2020 he is a member of the Federal Institute for the Protection and Promotion of Human Rights.  He has written on legal issues like legal aid, human rights, especially on privacy and Dataprotection. He is a guest professor at  the University of Ghent, faculty of Law and Criminology.

Willem Debeuckelaere is a board member of Journalismfund.eu since the 1st of March 2022.