AMSTERDAM - While the Covid recovery is increasing pressure on public finances and raising the prospect of tax increases, this new research from The Investigative Desk with support from the University of Bath shows, for the first time on this scale, which tax avoidance methods the world’s four largest publicly traded tobacco companies are using to minimise their tax bill.

In the UK, BAT – based and headquartered there – pays almost no corporation tax. It does this this by offsetting losses made by one subsidiary against profits made by another. This is known as group relief. It allowed IB to lower its UK corporate tax bill by an estimated £1.8bn over the last 10 years and BAT to reduce its bill by an estimated £760m. The amounts mentioned in the annual reports of their holding companies are often overseas taxes, paid by overseas subsidiaries.

Ireland has long been attractive to large companies because of its low rate of corporation tax and the favourable way that intellectual property profits and dividends within the EU are taxed. There, PMI moves large dividend and interest payments through PMI Insurance Ireland Ltd to other countries, including Switzerland.

Each year, the ‘Big Four’ shift around €7.5bn of worldwide profits through the Netherlands. BAT and IB move these to holding companies in the UK; PMI to one in Switzerland. JTI appears to send them straight back to its parent company in Japan.

BAT moves around €1bn in dividends via Belgium each year but pays less than 1% tax on these profits.

In Switzerland, it appears that a large part of PMI’s annual profits are moved to entities there, mainly from holding companies in the Netherlands. However, due to the secretive nature of Swiss banking laws, this money is difficult to trace, making it difficult to hold the company to account.

In Luxembourg, which has many double taxation treaties, the researchers found indications that IB may make use of the exemption of withholding tax on incoming royalty and interest payments, via its subsidiary company Altadis Luxembourg SA.

One such is the sale – on paper – of all BAT cigarettes produced by BAT Korea Manufacturing Ltd in South Korea to Rothmans Far East BV in the Netherlands. They are re-sold back immediately to another South-Korean company, BAT Korea Ltd, at a much higher price. This way, on average each year, €98m in Korean profits are shifted, tax free, to the Netherlands.

In 2016, the OECD and the G-20 set up a framework to take action against tax avoidance. Since then, Tobacco’s Big Four didn’t start paying more corporate taxes or stop engaging in aggressive tax planning. Instead, their financial reporting seems to have become less transparent.

Speaking about the findings, one of the report’s main authors, journalist Stefan Vermeulen from The Investigative Desk in the Netherlands, said:

‘The Big Four have been involved in tax disputes in at least 11 countries over the last decade, leading to claims by tax authorities of up to €1.2bn. So far, the courts, in the main, have found in favour of the companies. This suggests that the Big Four are not necessarily breaking the law. But nor are they complying with the spirit of tax laws and the OECD guidelines.’

Co-author, Dr Rob Branston, an economist with the Tobacco Control Research Group at the University of Bath in the UK, added:

‘The complicated corporate structures and the tax avoidance methods employed by these giant tobacco companies is astounding. They earn massive profits but very little of that ends up being paid in tax. All governments need to update their tax laws so that these companies, profiting from the sale of a deadly product, can no longer use loopholes to avoid paying tax.’

Stefan Vermeulen is an awarded investigative journalist specialised in financial and economic issues. 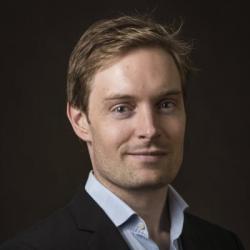 Nadia El Khannoussi works as a researcher for The Investigative Desk. 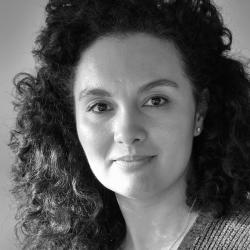 Sergio Nieto Solis is a junior editor at The Investigative Desk. 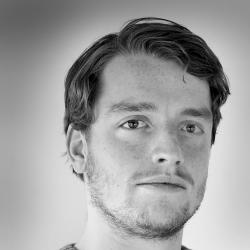 Manon Dillen is a junior editor at The Investigative Desk. 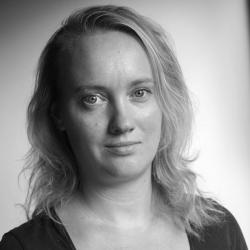 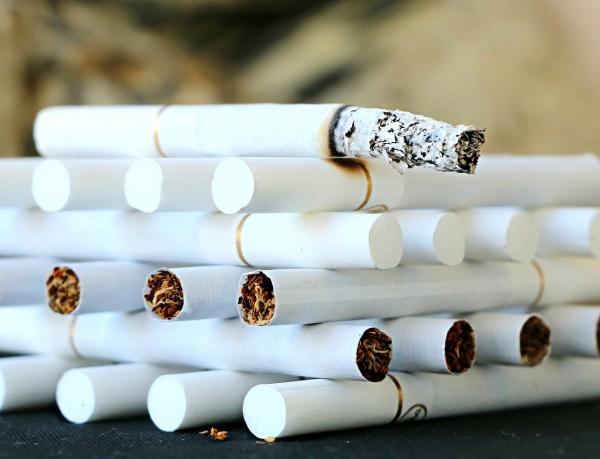