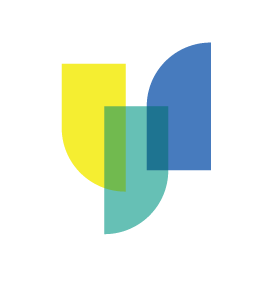 It has four principal goals:

For Who
Flemish media or startups

Only for Flemish media and startups.

The money comes from the Flemish government.

Next deadline expected in 2020.