In 2012, he sold his shares in Reporters and since then travels the world shooting personal projects focusing on social issues and human interest stories.

He has won many international awards including a Japan Nikon Award 2017 for the Rohingya series, the TPOTY Travel Photographer of the Year Award 2017 with the series Living for Death and the series Kushti, and 1st prize at World Press Photo 2018 for the series Kid Jockeys in the category Sports Stories,… and participated in numerous exhibitions worldwide. 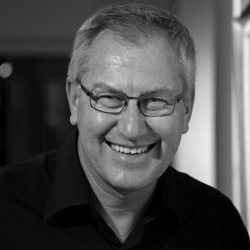