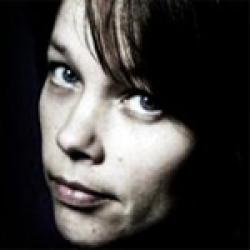 In spite of the efforts made by NGOs and the distribution of EU funds, Europe’s main minority is no better off than it was 10 years ago. Anno 2012 the significant proportion of Europe’s 12 million Roma live in deplorable conditions. Ethnic tensions are on the rise. Dutch journalist Hellen Kooijman reconstructed more than ten years of failed European policy. A lack of appropriate supervision in Brussels, the corruption of local leaders and the indifference of national governments are at the root of the problem.