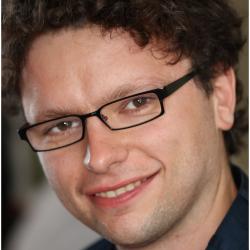 ANTWERPEN - Antwerp is being undermined. The port of Antwerp is the biggest cocaine import port in Europe. The drug crime creates invisible criminality that affects life in the city.

BELGIUM - In the documentary Exit Concentration, Luk Dewulf and Inge Wagemakers shed light on the Flemish educational landscape and give us a glimpse behind the scenes of the much-discussed but little-known concentration schools.

KAMPALA - Having a child with a disability poses severe challenges to parents, making their lives more difficult. For parents living in a very poor developing country it’s even more challenging.