Michael O'Farrell is an Irish journalist.

Born in 1974, he started working for the Irish Examiner as political and industrial relations correspondent in 2001, after graduating from Dublin City University with a Masters Degree in Journalism. In 2006, O'Farrell became investigative correspondent with the Irish Mail on Sunday, where he has been working ever since. He was shortlisted for a Multi National Media award three years in a row and won the award in 2003 for a series of articles on racism and migration in Ireland. 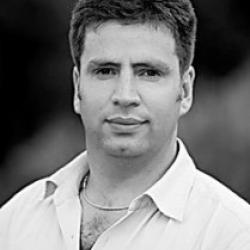 VARNA - Property corruption in Bulgaria is a minefield in which criminals and terrorists can hide their money while investors lose their life savings.