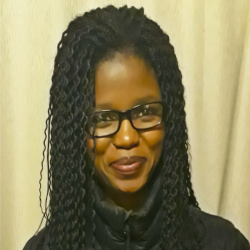 CAPE TOWN - As dam levels dropped rapidly at the end of 2017 and Cape Town faced the looming threat of becoming the first major city where taps would run dry, households were forced to pull out all the stops to save water. But Coca Cola and other big industrial users were given a free pass.