The oil industry continues to try and expand in Kenya, but there is an urgent need for stricter enforcement and adherence to the rules designed to keep the public and environment safe from the extraction industry’s impacts. The journalists continue to investigate the impact on Kenya from the discovery of oil reserves in the country, as well as the role of key companies and individuals who have profited.

14-year-old boy Eliar drowned while swimming at an abandoned quarry. The quarry had been left open by a contractor hired by Tullow Oil Plc, through its subsidiary Tullow Oil BVKenya, the UK-registered company that has been drilling for oil in the area since 2012.

By law, the quarry had to be fenced off to avoid public access to the area, but this never happened — and the government failed to enforce laws requiring the land to be restored. Experts question whether this unimpeded access contributed to Eliar’s death, and have called for an investigation into whether the government, agencies, and company should be held accountable. Tullow acknowledges it supported the family’s funeral expenses while claiming no responsibility for the incident.

Between 2014 and 2015, Tullow dug quarries for gravel that it used for its access roads for oil wells. The quarries, however, were never decommissioned, leaving them wide open, posing danger to the community and animals. The open pits subsequently turned into small dams whenever it rained and the community, living in an arid, sun-scorched area, would use the pool as a watering point for their livestock, with thousands of cattle, goats, and sheep gathering there daily for a drink.

LOKICHAR - This story reveals how a multi-million dollar investment from the World Bank into an oil & gas company involved in controversial drilling in Kenya went ahead, despite vocal objections from the U.S. Treasury Department, and four months after a damaging oil spill at one of the sites.

In 2015, the World Bank bought a 6.8% stake in Africa Oil Corp, a Canadian based oil and gas company, for CAD $65 million despite opposition to the deal by the U.S. Treasury Department. The purchase was made via a sister organisation, the International Finance Corporation (IFC), the investment arm of the World Bank, of which the U.S., as well as other nations, are shareholders.

Four months previously hundreds of barrels of oil had leaked at one of the sites. The incident was noted by an independent monitoring group hired by the IFC to check operations run by Africa Oil Corp and partners. The group submitted regular reports from 2016 to May this year, raising concerns about the environmental and social impact of the operations.

The findings shed light on the scale of environmental issues at stake, reinforcing the objections the U.S. Treasury Department raised before the deal was finalised, and question marks have been raised over how much the U.S. and other shareholders were told about the shortcomings.

Joe Casey is an experienced award-winning London based TV Producer & Director and owner of Crowded Productions, a media start-up. 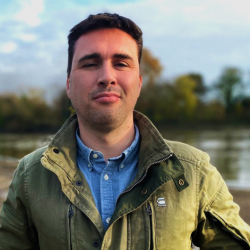 Maina Waruru is a print journalist based in Nairobi with over 20 years of experience in covering science and development issues. 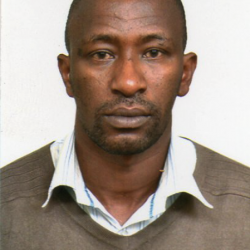 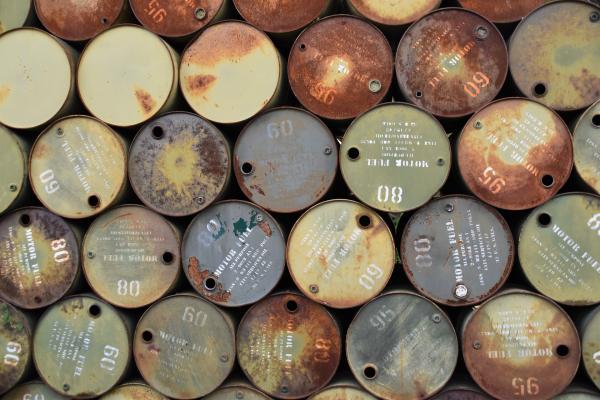