Investigative reporters Griselda Molemans and Hee Seok Park discovered evidence that a substantial part of the victims’ earnings in fenced-off army and navy brothels was deposited into Bank of Taiwan and Yokohama Specie Bank branch accounts. The accumulated money helped to finance the ongoing warfare. In other words: the thousands of ‘comfort women’ were exploited to advance Japan’s war efforts.

The Bank of Taiwan and the MUFG Bank (the legal successor of the Yokohama Specie Bank) declined to respond to questions, but need to give transparency about the ‘brothel deposits’ by the Japanese Imperial Army and Navy. Among the countries that appropriated these earnings when the banks’ branches were liquidated after the war are the USA, Australia, China, Great Britain, France, Portugal and The Netherlands. This outstanding debt to the ‘comfort women’ still has to be settled.

Finally, the Japanese Imperial family has to provide transparency on the stocks it owned in both the Yokohama Specie Bank and the Bank of Taiwan: The family members personally benefited from the great wealth of both banks, where the earnings of victims of Japanese forced prostitution were deposited.

*The 34 sovereign countries and city-states plus autonomous territories are:

OTHER: Australia, USA including Guam 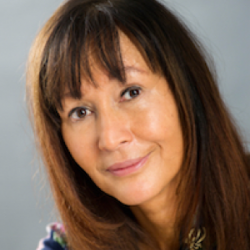 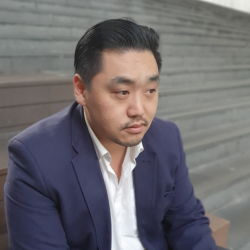 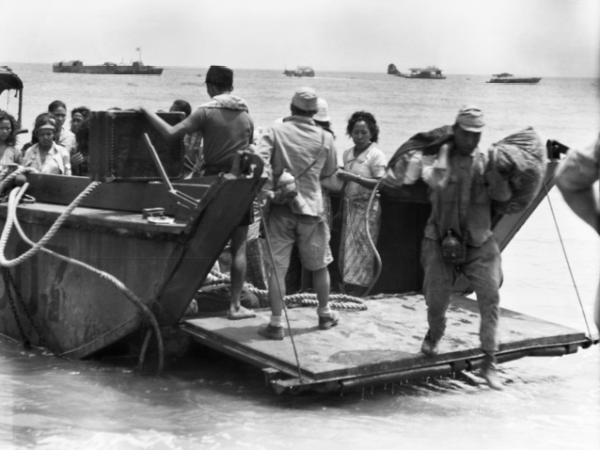