An investigation into the contemporary Italian mafia in Europe. Or how the mafia made its way to the Low Countries.

Mafia specialists Raf Sauviller and Salvatore Di Rosa report on their journey through Sicily, the Aspromonte and Naples, the scene in which these criminal organizations operate. They also tell the story of the Italian 'antimaffia': the magistrates, investigators, politicians and mafia researchers who fight every day against the most successful crime syndicates in Europe.

In the early morning of August 15, 2007, six riddled bodies lay before Pizzeria Da Bruno in the German industrial city of Duisburg. A Mafia hub, in the heart of Western Europe. The research showed that the 'ndrangheta alone was present in Germany with 229 crime families.

Before 'Duisburg' the mafia was synonymous with Sicily, Corleone and the Cosa Nostra. For decades, the almighty Corleonesi under the direction of Salvatore 'Totò' Riina had a monopoly on maffia news, with the tragic culmination of the murders of the popular judges Giovanni Falcone and Paolo Borsellino in 1992.

While the fight against the Cosa Nostra received all the attention, the other Italian mafia groups, the camorra from Campania and the 'ndrangheta from Calabria, could in the lee become the new stars of mafio Italy. With an important presence in the ports of Antwerp and Rotterdam and hiding places in the Italian migrant communities, the 'ndrangheta has also become a Belgian and a Dutch problem.

Raf Sauviller (1955-2018) was an investigative journalists writing for the Belgian magazines HUMO, EOS and P-Magazine. 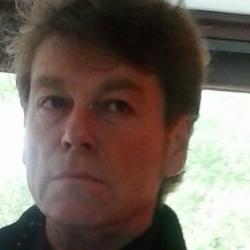 Salvatore Di Rosa (1972) is a freelance journalist, researcher and Russia expert. He writes for HUMO, Apache.be and EOS among others. 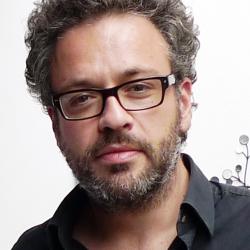