Campobello di Mazara –  Bearing the brunt of deadly heat waves and extreme weather, migrant farm workers in Italy and Spain are on the frontline of Europe’s climate emergency. While the media has focused on the impact of rising temperatures on European citizens, hundreds of thousands of migrant labourers in Italy and Spain toil away in 45°C temperatures picking olives, harvesting tomatoes, planting seeds, and irrigating crops.

Driven by poverty, food insecurity and conflict - situations increasingly compounded by escalating environmental crises - thousands of migrants end up on the shores of Southern Europe, looking for a better life. However, many find themselves exploited, with large numbers being recruited into seasonal farm work in terrible conditions, exposing them to Europe’s most extreme heatwave temperatures and dangerous living conditions where fires and lack of sanitation are common.

Squeezed between low pay and smothering heat, they are also forced to live in overcrowded, filthy rural settlements known as ‘ghettos’, which resemble refugee camps - such as the makeshift encampment in Campobello di Mazara in Sicily, home to hundreds of African migrant farm workers, most of whom are from The Gambia, Senegal and Tunisia.

Meanwhile, consumers in the Netherlands or UK do not question the source of their tomatoes or olives. The aim of this investigation is to shine a light on the murky ring of exploitation that brings tomatoes and olives from Southern Europe to supermarkets and restaurants in the rich north of the Continent.

Ismail Einashe is an award-winning journalist and writer who has written for BBC News, The Guardian, Foreign Policy, The Sunday Times and The Nation, among many others. Kate Stanworth is an award-winning photographer based in London. Her work explores stories of human resilience, identity, and the search for belonging 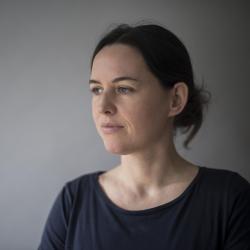 Rosa Meneses has been a staff reporter at the Foreign Desk of the Spanish leading newspaper El Mundo since 1999. 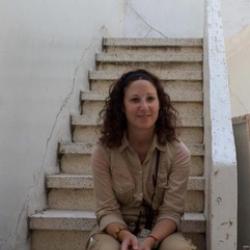 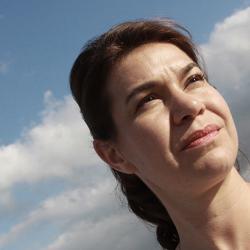 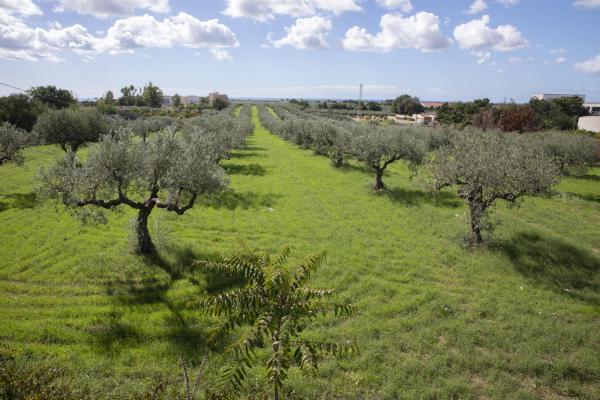 How do we farm in a warmer climate?