YEREVAN - Kubra was born and raised in Belgium. However, her family is Turkish, at least, that's what they thought, because she was brought up as a Belgian Turk: with Turkish customs and the Islamic faith. Internal doubts lead her to have a DNA test taken in 2017 to see if she actually has Turkish roots. The test showed that she is not Turkish but Armenian. After further investigation, it appeared that this was due to the genocide around 1916.

In order to escape the mass murder, there were many Armenians who disguised themselves as Turks. Now, generations later, many unfortunately no longer know that their roots are in Armenia, since it was not discussed. Kubra is an example of this.

With this information Kubra wanted to go in search of her roots and went to Armenia and Turkey. During this journey, Kubra discovers what she has missed all this time, gets to know the culture to which she belongs and learns more about the genocide.

Kubranur Mayda is a Belgian journalist. 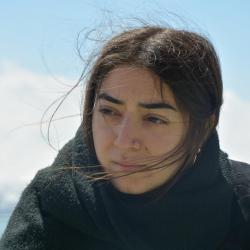 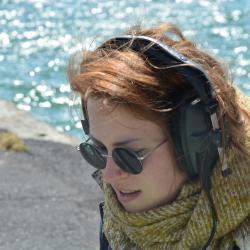 Arno Van Crombruggen is a cameraman and editor. 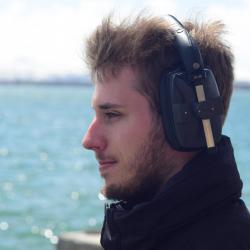 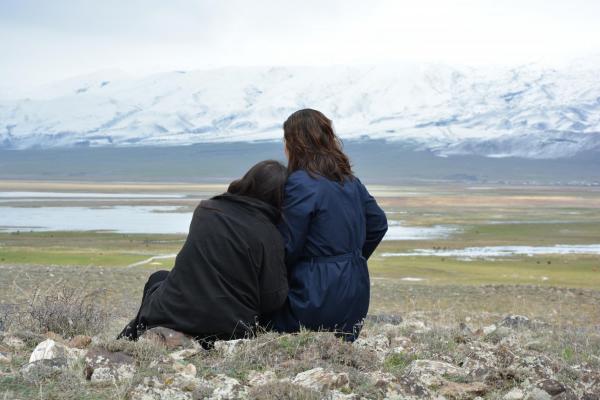 Mosaic of the Lebanese Revolution