Illegally logged teak from South Sudan goes to India where it is made into furniture before it could end up in stores in Europe. Indian timber traders illegally source the timber from East Africa and export it as an 'Indian' product after processing.

This is shown in research by Platform for investigative journalism Investico for De Groene Amsterdammer.

South Sudan has been the scene of a violent war from 2013 to the beginning of this year, which has been partly financed with the illegal logging of teak plantations. According to the United Nations, there are barely legal logging concessions in South Sudan; there is no supervision of the exploitation and cut down trees are not replanted.

Since 2013 the European Union has tried to ban illegally harvested timber with the implementation of the European Union Timber Regulation, an act that makes it obligatory for timber importers to do due diligence on the supply chain and gather documents supporting the legal origin of timber.

This investigation exposed the shortcomings of the act. One of its shortcomings is the suboptimal supervision of the act. While the Netherlands house one of the world's largest timber ports, its supervisory institution (NVWA) employs only two persons overseeing the timber market. Sellers of actually sustainably harvested timber add that many traders have lost sight of reliable quality certification since the introduction of the new law.

Dutch sellers of furniture are hesitant to talk about the origin of their Indian teak wood. Other than Indonesia, Indian teak does not have a good reputation. The buyer of Rivièra Maison, a large furniture chain with 100 selling points in the Netherlands and 100 worldwide, said, for example: 'I would never import teak from India. That market cannot be trusted there. Illegally harvested wood is used for this, we only work with certified wood from Indonesia.'

Still, export documents in possession of Investico show that this chain also imports teak products from India, with uncertain origin. Rivièra Maison announces that these, although made of teak, do not fall within the scope of the EUTR. The products are one of the many exceptions to a law aimed at preventing the sale of illegal timber - just another loophole in the European Timber Act.

The investigation was conducted by Romy van der Burgh and Linda van der Pol, with the cooperation of journalist Ankita Anand.

Romy van der Burgh is a freelance journalist with a background in (political) philosophy. She is based in the Netherlands. 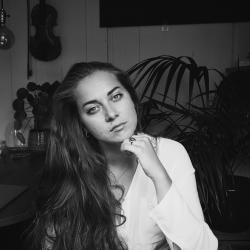 Linda van der Pol is a cultural historian and a freelance journalist based in The Netherlands. 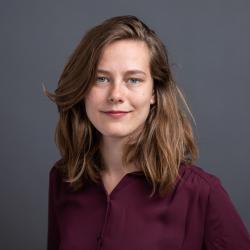 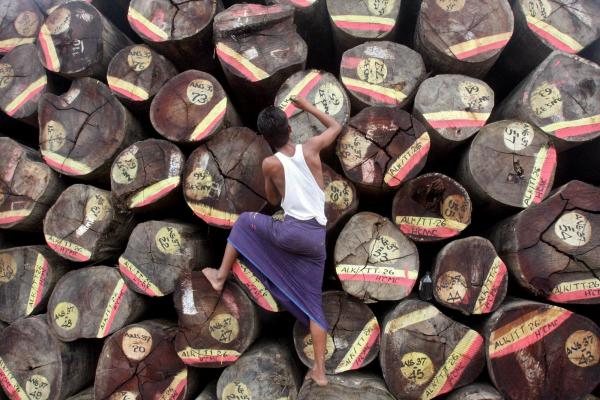