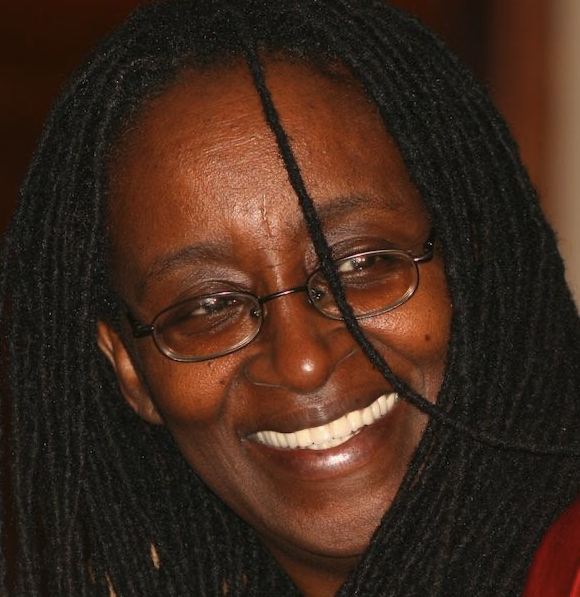 Catherine Gicheru was a juror for Journalismfund.eu's Money Trail grant programme from 2018 until 2021. She is a Knight Fellow of the International Center for Journalists (ICFJ), and director of the Africa Women Journalist Project, which is dedicated to strengthening the voices of women journalists and driving coverage of under-reported gender, health and development issues that affect marginalised groups. She is a veteran Kenyan journalist, whose investigations have focused on extra-judicial killings, arms rackets, corruption and the banking sector.

She co-founded PesaCheck, East Africa’s budget and public finance fact checking and verification initiative. She has taken part in a large number of journalistic collaborations, and delivered training and consulting for a range of media and civil society organisations.

She is a recipient of the International Women's Media Foundation's Courage in Journalism Award and was named by New African magazine as one of the 100 Most Influential Africans of 2018.

Gicheru is a member of the board of the Reuters Institute for the Study of Journalism and also serves on the board of directors of the Media Development Investment Fund (MDIF).

The Money Trail programme is one of the best examples of funding globally-oriented investigative journalism projects which also have regional or local impact. The grants have been able to provide journalists with an opportunity to collaborate and expose scandal and corruption across borders while at the same time sharing skills and expertise. It was a privilege to serve on the jury." - Catherine Gicheru