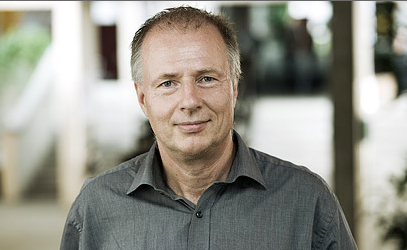 Nils Mulvad was a juror for our European Cross-border Grants from 2009 until 2013. He is an associate professor at The Danish School of Media and Journalism and partner and editor at Kaas & Mulvad. He co-founded Farmsubsidy.org and the Global Investigative Journalism Network and co-organised the two first Global Investigative Journalism Conferences. He specialises in the development of new methods in data journalism and using mobile and social media for journalism. In 2006 he won the European Journalist of the Year award by the European Voice.

Find out more about him below.