The project is a collaboration between the Brussels culture house Le Space and news website DeWereldMorgen.be (DWM).

In this project, the two partners were able to combine their greatest strengths. DWM has experience in volunteer work and citizen journalism, whereas Le Space has a young, diverse and committed audience and its own volunteer network.

In the first phase of the project, a collective of volunteers was formed. The group brings together a variety of talents (acting, connection with target audience, editing, design, journalistic knowledge, etc.).

Then, the team researched formats to bring news to the intended target group. Rather than traditional formats, such as interviewing, reporting and short news items, they were interested in formats that are more popular on (international) social media, such as vlogging, tutorials, rants, conversations between friends, gaming videos, etc.

Each of the volunteer actors was invited to spend some time experimenting with the form that suited him/her best, such as the vlog, the rant or the sofa talk. This led to five elaborated formats that work well and can be created relatively quickly.

At weekly meetings, the team discusses current affairs and topics for their upcoming videos. Once a topic is chosen, a scenario is worked out, and a recording day is planned.

Thanks to the support of the FJF, the initiators were able to further develop an idea they’ve had for a long time and bring it to life. It also gave them the opportunity to experiment and work carefully on the volunteers’ development. Based on these experiences, they hope to continue the project in the future. 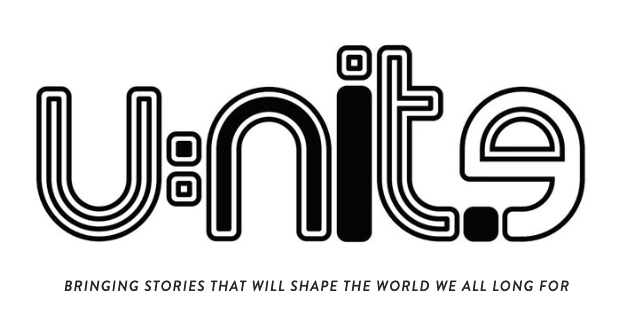 U:nite explains the project in its own words:

With this project—a collaboration between the Brussels culture house Le Space and DeWereldMorgen.be—we want to bring news to young video consumers (ages 16-24).

We decided to forgo traditional methods, such as the interview, the reportage and the short news item, and instead experiment with formats that are currently popular on social media. Think of vlogging, tutorials, rants, conversations between friends, gaming videos, etc.

We wanted to use these formats to make news, so we put together a team of young (not-yet-graduated and novice) actors, word artists and enthusiasts, and helped them become the faces of these videos.

Our biggest accomplishment is that we managed to create an enthusiastic volunteer group that identifies with the U:nite project. This group brought a wide variety of talents (acting, connection with the target audience, editing, design, journalistic knowledge, etc). The process we went through together as a team contributed to our success: the search for formats, our discussions of themes, the experimentation with different formats, and even the recordings themselves. For some of the participants, this was all completely new.

We are very happy to report that we now have five formats work well and can be produced relatively quickly. That said, when new faces are added to the group, we have to go through the same process again. A total of 16 videos were produced.

We selected the volunteers before the project was approved. Once we got going with the project, however, coordinating with everyone’s schedule became more challenging than we expected. Then we decided to expand the pool of volunteers, which was quite difficult in the beginning. Next time, we would work with a larger pool of volunteers from the start.

In addition, it was hard to keep a steady rhythm. You have to come up with new content on a regular basis, and for us, that meant increasing productivity. This wasn’t so easy, as we had limited technical capacities (recording and editing).

What will be the impact of this project once the subsidy period has ended?

The resources made available to us through the FJF allowed us to execute an idea that we’ve dreamed about for a long time. It also gave us the opportunity to experiment (without having to produce results right away) and to carefully foster our group of volunteers.

We are still far from satisfied with the number of views (between 5,000 and 20,000), and there is a huge desire to produce more content. We feel the need for representation in the media, among young people as well.

Will it continue to exist, or has it contributed or changed anything in your company or organization?

We need to find resources and investments in order to keep this project going. We’re considering crowdfunding. And of course, we’re looking for more volunteers, particularly those with diverse talents (editing, for example), who want to work together to develop this project further and bring news to a young audience of video consumers.

Not only is it important to provide funding for experimenting with new media formats, we also need to make sure that there is more structural support. 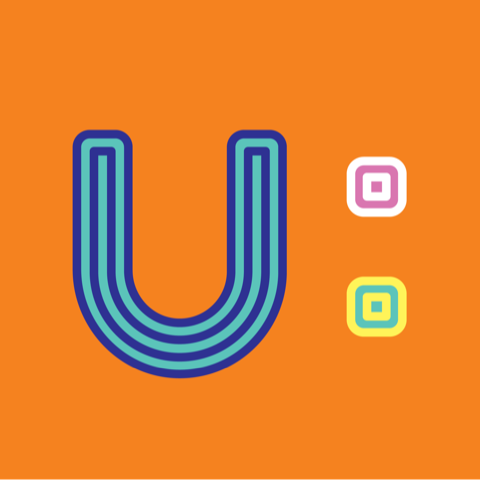 The Emperor of OTRAG