In Hungary, at the heart of the EU, an authoritarian regime seems to be taking root. One obstacle on the road to power is freedom of the press. Independent journalists and renegade employees of the state media are fighting against this system of fear and control in the 2022 election campaign.

The pressure on journalists is so great that sometimes they see no other way out than to go abroad. Like Krisztina, she prefers to take a job as a waitress in Austria rather than staying in Hungary and being forced to deliver propaganda to the people.
Andras, a young journalist at the state-run public television, leaks exclusive audio recordings from an internal editorial meeting to the documentary's authors, which clearly prove how orders from above must be implemented - clear evidence of state-directed propaganda.

An investigative photographer does not want to bow to state supremacy and publishes a photo that reveals the closeness of Hungary's foreign minister to the taxpayer-funded oligarchs. A network of favours and corruption that lies at the heart of Orbán’s system.

THE HUNGARIAN PLAYBOOK follows this struggle with exclusive access and shows a torn country at a crossroads.

In the middle of the election campaign, Russian troops attack Ukraine. War is raging in Hungary's neighbouring country. A new situation - for the mood in the country and the upcoming elections. The opposition accuses Viktor Orbán of his formerly close relationship with Vladimir Putin, while Orbán demonstratively sides with NATO and the EU. As prime minister, he promises stability and security in the crisis and with his power over the media he holds all means in his hand to reach the electorate with his messages.

Bence Máté is a documentary ﬁlm director and journalist. 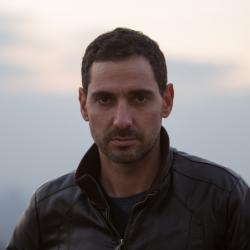 Florian Schewe is a film producer at Film Five GmbH. 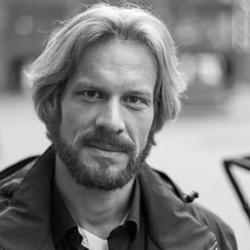 Áron Szentpéteri was born in 1987. 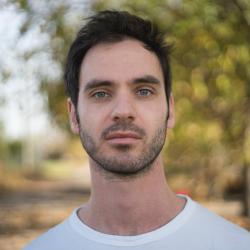 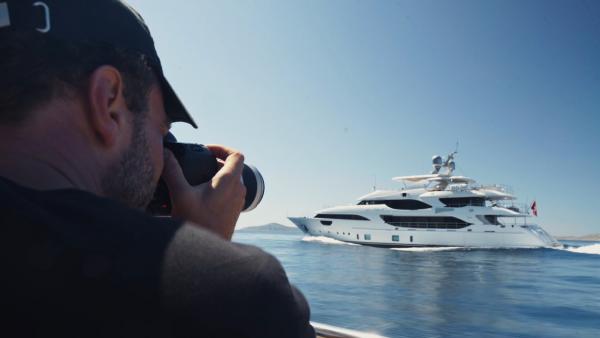