ROTTERDAM - In the fight against drugs crime in their ports, the mayors of Rotterdam (Aboutaleb) and Antwerp (De Wever), kicked off in 2019 a more intensive collaboration between their ports. The big meeting took place behind closed doors at the Feyenoord Stadium.

This collaboration is obvious, because both ports are estimated to account for more than half of the import of cocaine into Europe and act as communicating vessels: if controls in one port become more stricter, criminals move to the other.

The Rotterdam in depth hyperlocal ‘VersBeton’ and the Flemish investigative news site ‘Apache’ used the freedom of information act to receive the report of the meeting and other documents. They read how administrators and entrepreneurs sounded the alarm. However, the establishment of a cross-border body was not forthcoming.

The scale of cocaine smuggling seems to increase. In the ports, bigger catches are made year after year, while the street value doesn’t increase.

In the fight against drugs smuggling, the governments are appealing increasingly to enterprises in the ports. At the same time, the ports remain competitors. An approach involving all the northwest European Ports would be more effective.

Rotterdam and Antwerp may want to work together as much as they can, but their cooperation runs into limits. The cities are depending on the national governements, which in turn is dependent on international cooperation.

Steven Vanden Bussche (1979) is an investigative journalist at Apache. 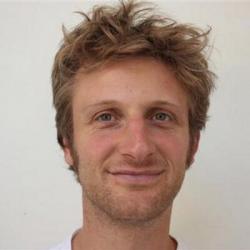 Frank de Kruif is a freelance journalist and historian based in Rotterdam, the Netherlands. 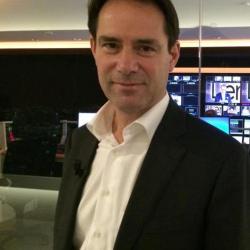