Farm workers are not protected from pesticides. Recommended equipment, expensive, untested and rarely worn as it is, does not provide effective protection. Without this presumed protection, dangerous pesticides would be banned.

French whistleblowing scientists have raised the alarm for more than a decade. They remain unheard. Science has shown that pesticides exposure is linked to serious and deadly illnesses for farm workers, including Parkinson's disease and blood cancers.

Victims across Europe are struggling for recognition and compensation, as occupational disease remains a blind spot for authorities.

As of now, only France and Italy officially recognize Parkinson’s disease to be linked to farm work. The condition is not on the list of occupational diseases upon which the European Union recommends Member States to act.

The official EU agency is not able to collect and share basic statistics on health at work.

This cross-border investigation is coordinated by Investigative Reporting Denmark, edited by Le Monde and a UK editor, and made in collaboration with journalists from Le Monde in France, Knack in Belgium, Tygodnik Powszechny in Poland, Ostro in Croatia and Slovenia, IRPI in Italy, De Groene Amsterdammer in The Netherlands, Ippen Investigativ in Germany and The Midwest Center for Investigative Reporting in US.

This investigation has been shortlisted for the Daphne Caruana Galizia Prize for Journalism 2022 by the European Parliament.

Photo: A farmer, who does not protect himself with any PPE, mixes a dangerous herbicide with water in his tractor and then applies it on a wheat field of Biscarrués (Spain). 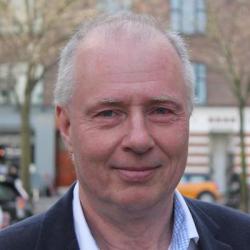 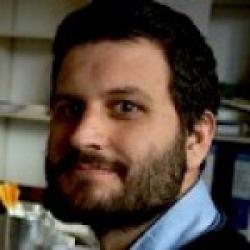 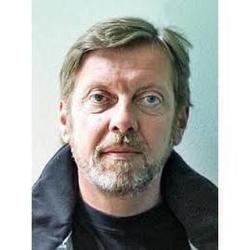 Katharine Quarmby is an experienced and award-winning journalist, writer and editor, based in the UK. 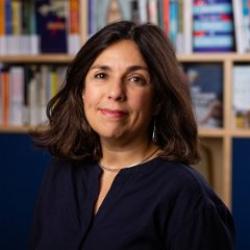 Krzysztof Story is a journalist based in Poland. 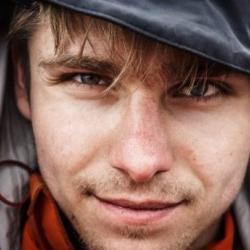 Matej Zwitter is a qualified engineer from Slovenia who strayed into the domain of journalism. 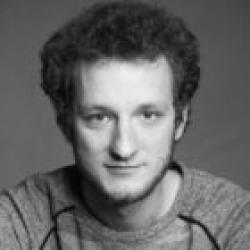 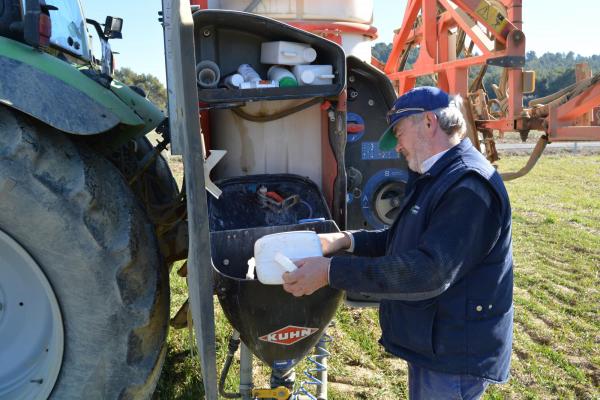