AR-RAQQAH - "Bomb after bomb after bomb." Dima is peeling potatoes in the kitchen when rockets are fired at her house. She loses a leg and two fingers. There are 7 dead. All citizens.

Ar-Raqqah, in the north of Syria, is declared the capital of the Caliphate in 2014 by the jihadist terrorist movement ISIS. It is therefore a great symbolic victory against terror when fighters of the SDF - the Syrian Democratic Forces - liberate the city again on October 20, 2017. To pave the way for this Kurdish-Arab alliance, the city is bombed for 4 months by an international coalition led by the US. Belgium is also part of this. According to the Airwars monitoring group, more than 1,400 civilian deaths occur during the bombing.

Journalist Roel Nollet and Middle East expert Willem Staes travel to Raqqah to record the consequences for the population and the challenges for local organizations. 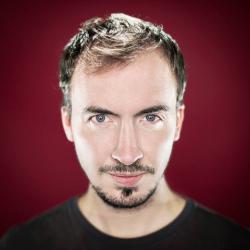 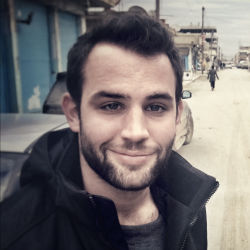 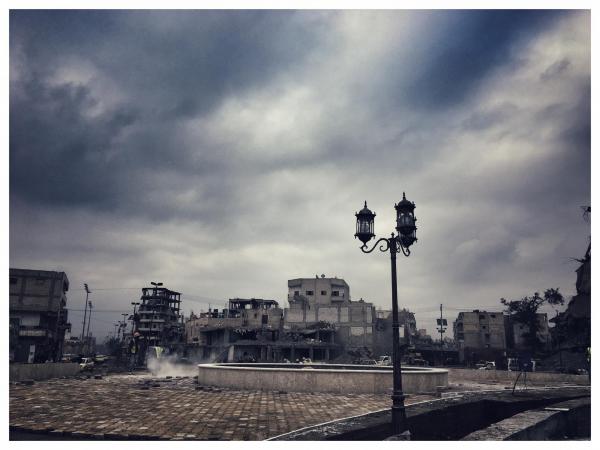 The future of the Egyptian revolution