DITIB is a cultural-religious organisation for Turks in Europe. Or so it claims. In reality, it is a political body whose strings are pulled directly by Ankara. DITIB serves to promote the Turkish ruling party AKP in Europe and to push Turk-Europeans to toe the line dictated by Erdogan.

These are the primary findings of the investigation:

Mehmet Koksal is a Belgian-Turkish freelance journalist based in Brussels. 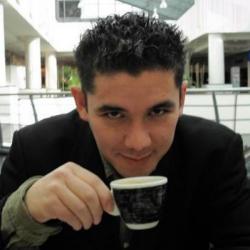