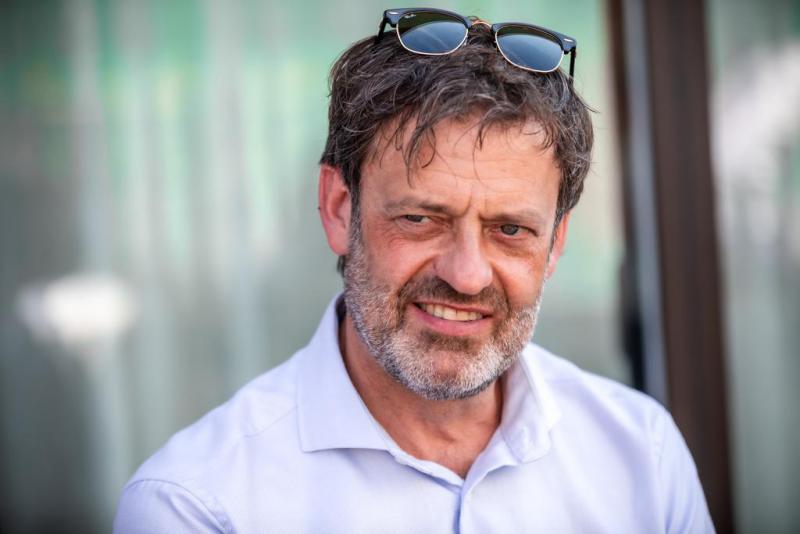 For a decade (2007-2017) Ides was affiliated with Ghent University (Faculty of Political and Social Science) as a teaching assistant teaching basic social media skills and data journalism.

Between 2014 and 2018, he was a member of the Assessment Committee (documentary series) of Flanders Audiovisual Fund.

Ides Debruyne is a member of De Loep jury (since 2017) and the jury of the Erasmusprijs 2018. (The Netherlands)

In 2013 he and his former colleague Brigitte Alfter won the ‘Prize for the Freedom and Future of Media. (Germany - Leipzig