Karl van den Broeck (1966) was head of the culture department at the Belgian newspaper De Morgen and chief editor of the news magazine Knack. Now he's chief editor of the independent news site for investigative journalism Apache.be and he organizes debates on culture and society at BOZAR. In 2014 he published 'The real father of the pill', about doctor Nand Peeters. 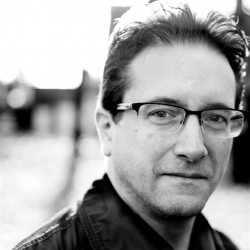