BRUSSELS - Climate change could leave you homeless overnight – right here, in Europe. Flash floods, mudslides and wildfires triggered by heatwaves are among the extreme weather events becoming increasingly common thanks to our changing climate.

And if they destroy everything you own, you could find yourself a climate migrant — just like Iris, or Anne and Jean or Álvaro, Magdalena, Ana and Zekira or Julie and Chris. All were forced to leave their homes, just some of the displaced Europeans already among us, their stories so far unreported.

To find Europe's environmental migrants, a cross-border collaborative team of journalists travelled to the countries that have seen the highest number of displacements due to climate events on the continent, according to data provided by the Internal Displacement Monitoring Centre (IDMC): Bosnia and Herzegovina, Spain, France and Germany. They also went to Moldova – ranked as the most climate vulnerable country in Europe – and to Portugal, the European country with the highest annual number of wildfires since 2015.

In these countries Marta Rodriguez (Spain), Lillo Montalto Monella (France), Liuba Șevciuc (Moldova),  Marian Rosado (Spain), Marco Carlone (Italy), Francisco Marques (Portugal) and Lara Büsing (Germany) shed light on the devastating effects of climate change on the lives of people and show the stories of Europeans whose life has been affected by an extraordinary natural disaster. The team has identified the most impactful displacement episodes in Europe over the last 10 years with the goal to raise public awareness around climate-related migrations.

Lillo Montalto Monella is a multimedia journalist based in Lyon, France, where he is responsible for the digital Italian content for Euronews. 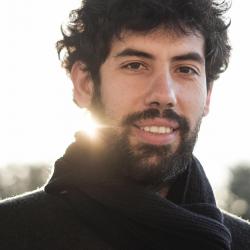 Marta Rodríguez is a Spanish multimedia journalist, specialising in Europe and Latin America. 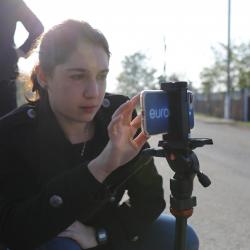 Marco Carlone is a freelance photographer and film-maker based in Turin, Italy. 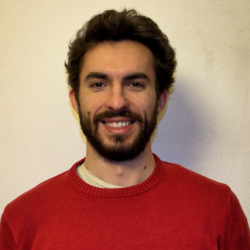 Marian Rosado is a Spanish journalist, specialising in international affairs. 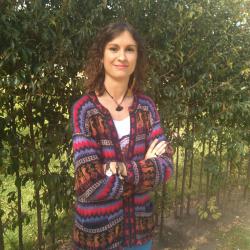 Francisco Marques is a Portuguese reporter based in Lyon, France. 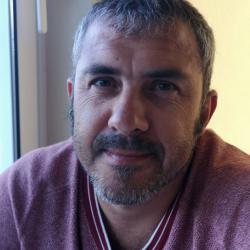 Liuba Șevciuc is an investigative journalist based in Chisinau, Republic of Moldova. 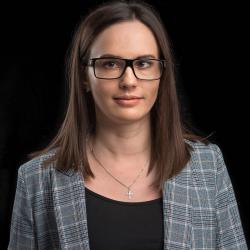 Lara Büsing is a German freelance journalist based in Bremen. 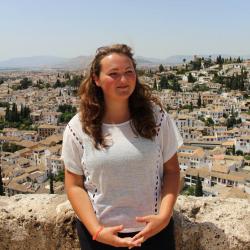 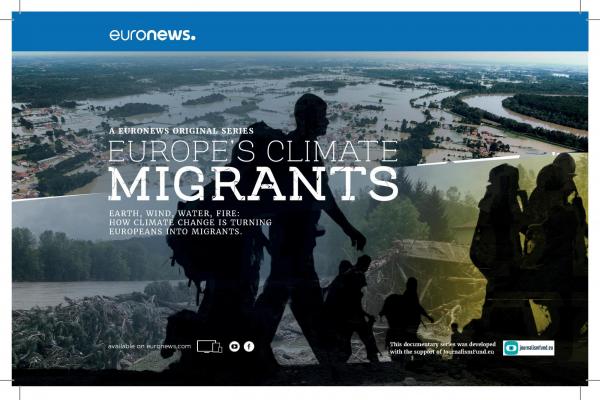 ADAPTATION OF THE EPISODES IN OTHER MEDIA:

How Belgium is becoming a formidable player in the deep sea